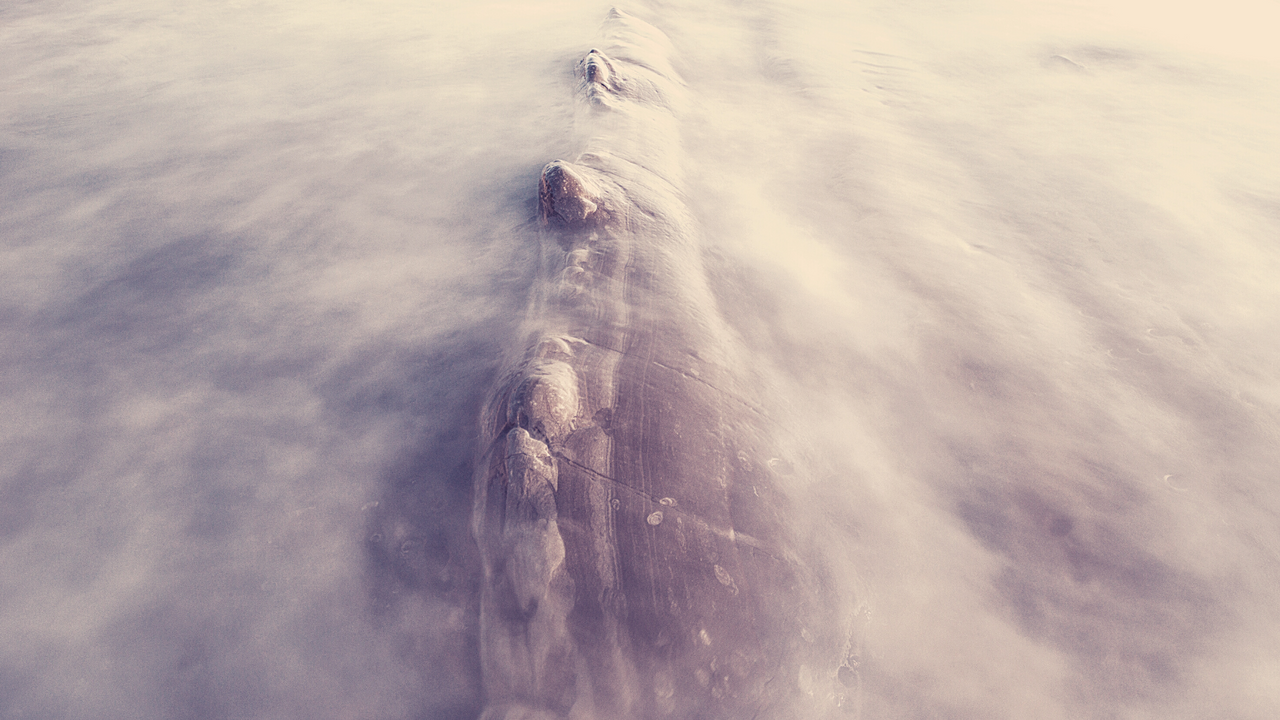 Erik was older than I was, but I could run faster. One of these facts would be more important than the other.

We were two boys at play, inseparable, always on the hunt for adventure. Basketball. Music. Laughter. Somehow it fit. We just fit.

On this particular night, we were up late exploring a golf course full of ponds, waterways and channels that eventually led into the Gulf of Mexico. We had heard about manatees that swim up to the shore and munch on the grass. Evidently, these “sea cows” were docile, massive and ate constantly.

Well, there he was. Slurping up to the bank about three feet off shore, his back rose out of the water and reflected in the moonlight. He barely moved, but that’s because they don’t move fast in general.

One of us declared… “Let’s throw something at it!” Brilliant, right? Exactly what you would expect from 8 year olds.

We started scanning the grass for something that could make a splash. Twigs were all I could find, and they barely made a ripple. Erik found an abandoned golf ball, which missed too. But it made “Max” the Manatee slip underwater and out of sight.

That was the break I needed. I sprinted away from the bank and scoured the ground for my next missile. Erik, meanwhile, walked along the shore to look for our new friend. Moments later, I got my wish… a 12” stick with some weight to it. At the same time, Erik found him. “Here he is!”

Running back, I knew I had one last shot. Standing atop the five foot slope down to the water, I could see him just off shore. Erik and I nervously egged each other on, cheering, encouraging… both of us 100% in the moment. With Erik’s eagerly bestowed courage supporting me, I took a step down the bank and let my last effort fly.

It turns out Max was not a “Max.” The stick smacked his back, and the pond instantly erupted in front of us. “Alex” the Alligator burst into action, springing up only inches from the grass. Snapping his 6 foot tail with a spray of stale swamp, he flipped his gaping jaws around toward the “menace” that landed on his back.

Fully adrenalized, we sprinted. It’s been said that one should zig zag when being chased by an alligator. But in that moment, I only had to run faster than Erik, who had a two step head start. Seconds later, I had overtaken my best friend, fully aware that he was now closer to those teeth than I was.

About 100 yards down the fairway, Erik stopped and bent over with laughter. I needed another 15 steps before I slowed down. We both needed another 15 seconds to catch our breath. But when we finally caught each other’s eyes, we cheered. We high-fived. Hollered. Holy Reptiles, Batman… we had taunted the Leviathan and lived.

Two boys at heart--not 8, but 28--strutted out of the dark side-by-side, arm-in-arm, with smiles like sunshine. It was another adventure as brothers.

There were friends who came before him, but it was Erik who defined brotherhood for me first. He showed me what it means to lock arms and face challenges together. When each got married, the other stood guard. When my life fell apart, he called. When he got sick, I came. Hurricanes hit us hard within a couple year span. One of us went home to rebuild a marriage. The other went home to Jesus.

Where would I be without Erik? I am grateful for that man. He joined me in countless adventures (experience). He knew where I came from and what makes me tick (story). And he loved me and told me so, sometimes using words (blessing).

Decades later, I’ve seen how Restoration Project has called men out of mere acquaintance, through friendship, and into brotherhood.

Men, I believe God has a brotherhood for all of us. Shared experiences, treasured stories, and offered blessings. We don’t, however, master brotherhood from a book, we learn it from living it. As we all emerge from an isolating year, are there men you need to lock arms with again? Or maybe there’s someone who is a friend today, but will be a brother tomorrow? Those men need you as much as you need them.

Find and face your own leviathan… as brothers.

This post is dedicated to Alex Martin and Jensen Wilhelm Steffen. Two sons who lost their father long ago, but who have since become young men ready to tackle the very world Erik and I traversed and tamed together. I am watching you both with anticipation, affection, and pride. I am confident that your dad is too.