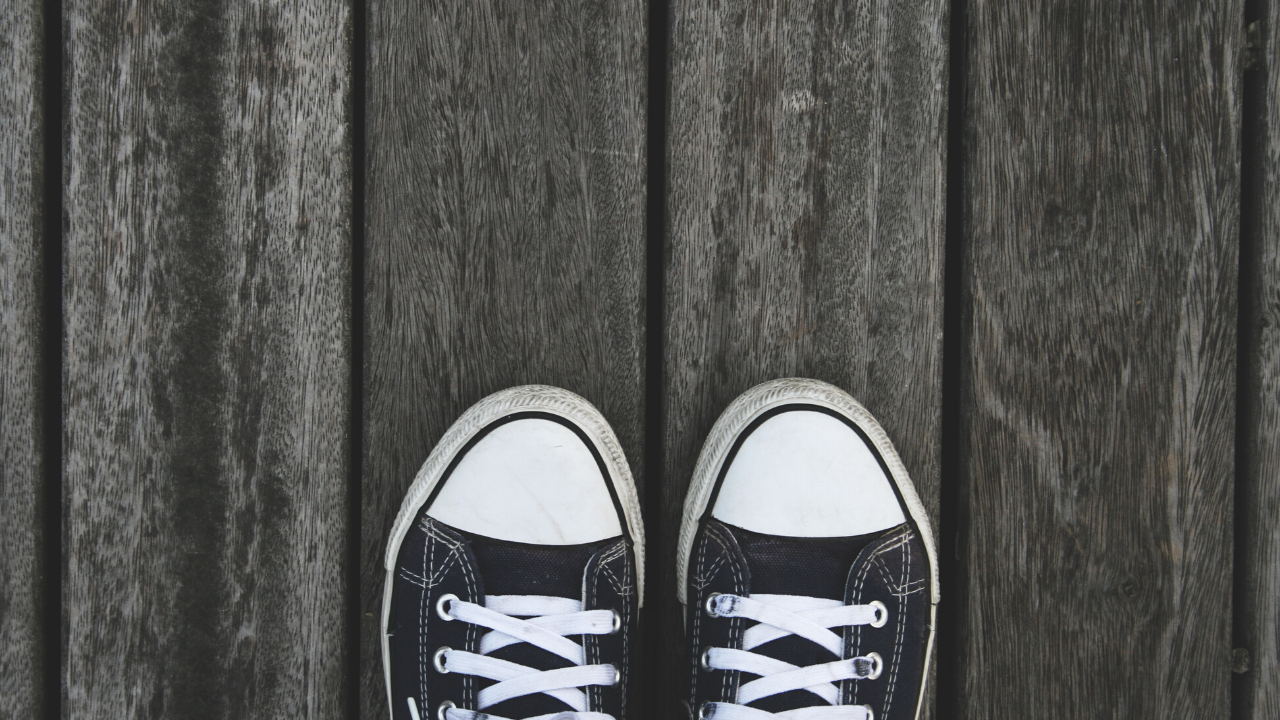 Take Off Your Shoes

The dirt streets were rainy and muddy, so we took our shoes off as we entered their home.

Our team was inside one of the slums of Nairobi, Kenya. A few years ago the slum held one hundred thousand people. Today it’s home to half a million. Sprawling houses were sided and roofed with tin. My sheltered and naive eyes thought they looked closer to livestock windbreaks than homes. There was no sewer system. A blue tinted waste water trickled down the muddy orange dirt roads. The slum borders the affluent suburb of Lavington where 12 foot walls and razor wire protect million dollar homes with terra cotta roofs that seemed straight from Beverly Hills.

The six of us stepped into a small living room where seven Kenyan adults sat in a circle and two toddlers played on the floor in the middle. We sat elbow to elbow as the room was no more than 10 feet by 10 feet. Our hosts went around the circle and introduced themselves. Instead of adhering to the western practice of giving their occupation after their name, they kindly looked at us and said, “I am pleased that you are here.”

A man in his mid twenties recounted growing up in an affluent Nairobi neighborhood. One day he came home to find his dad had lost his job. Their family lost everything and were forced to move into the slums. Straight faced, without a hint of dramatic effect, he said he dodged 10 bullets during a riot where he was advocating for his community in the slums.

The Keynan government has overlooked the slums and there’s a shortage of schools. One woman across from us responded to the problem by starting her own. She teaches 30 third graders each day. Her eyes glinted with pride as she spoke.

Another woman shared about their community’s efforts to raise awareness and provide pads for young women during their periods. A pad costs one dollar, so they frequently ask local business owners to forego their daily meal and instead donate the money to buy a pad so a young girl doesn’t have to miss school.

“I had no big sister to talk to me about these issues,” she said, “Our hope is to be that big sister for young women in our community.”

Each one spoke quietly and strongly, without posturing or embellishment.

Suffering, hope, and redemption are the threads that run in every story. Honoring another’s story means looking for those threads, no matter how small or frayed they may be. Honor believes all stories are sacred ground.

"Do not come any closer," God said. "Take off your sandals, for the place where you are standing is holy ground." - Exodus 3:5

And we thought we took off our shoes when we entered their home because they were muddy.

Who has honored your story this week? How have you honored the story of another? 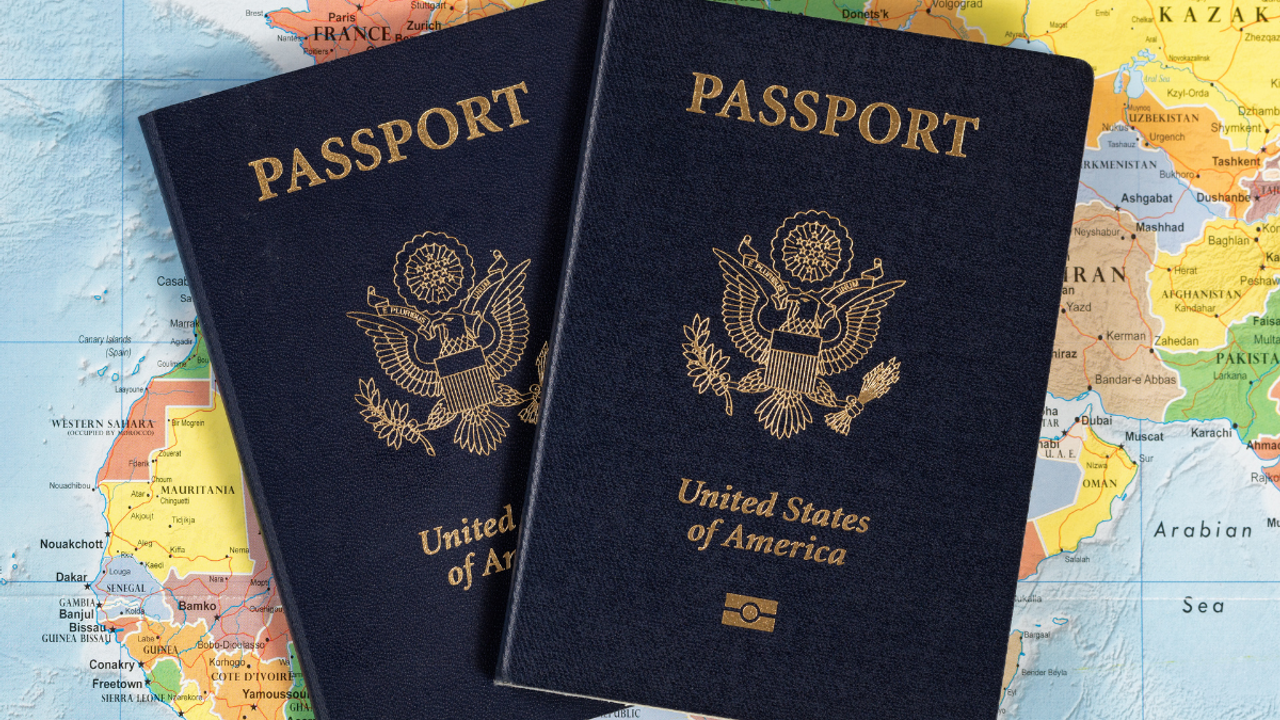 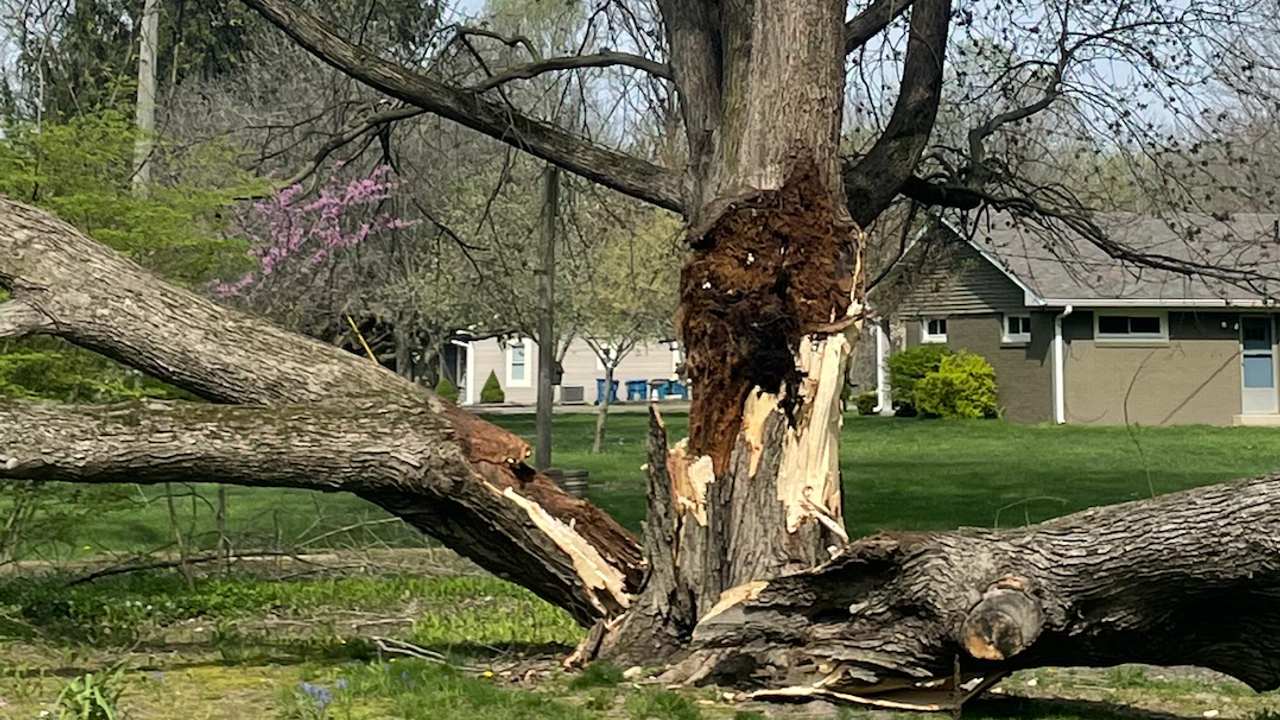 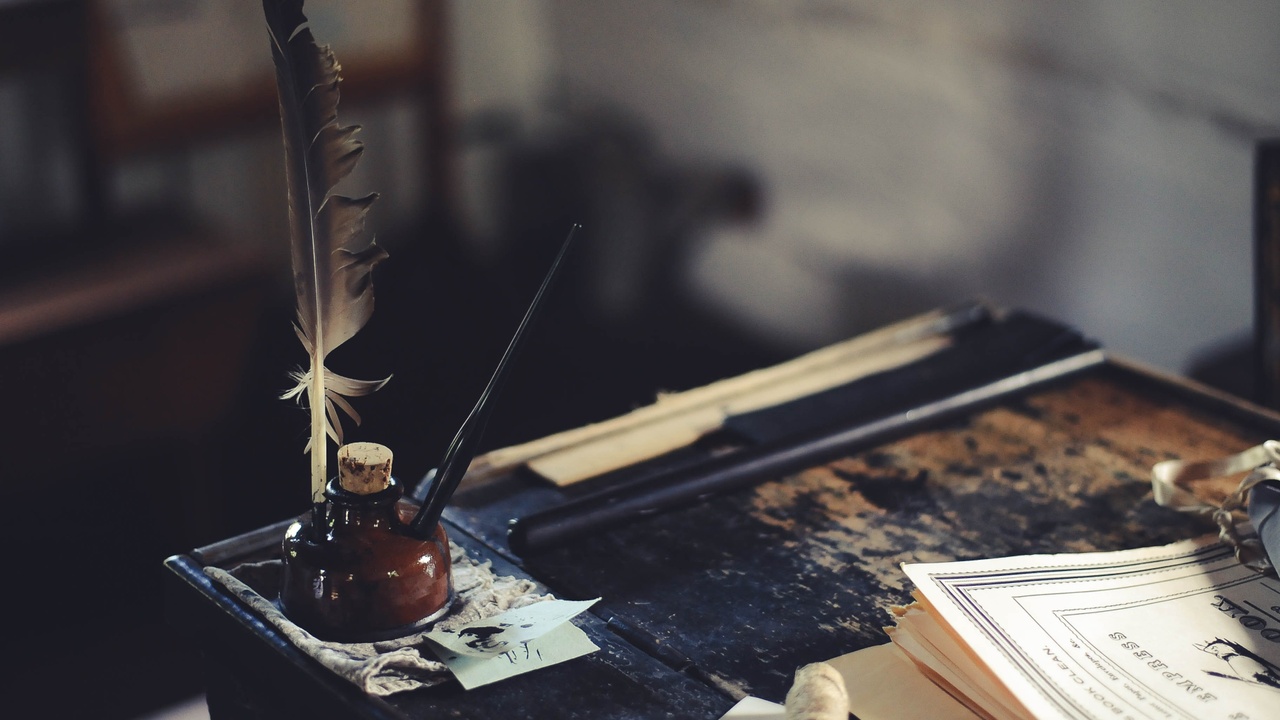