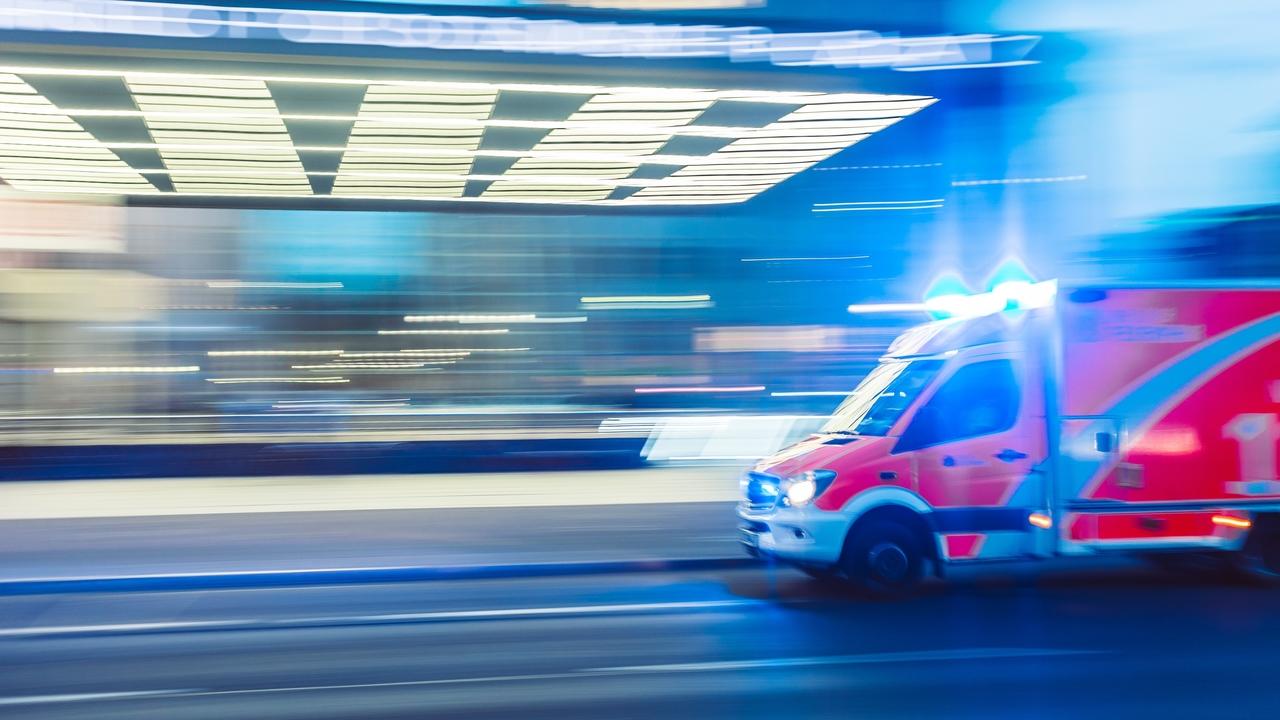 He's Having A Seizure

The words of my fifteen-year-old daughter pierced through our house on that crisp late fall morning, as the silence was broken with, “He’s having a seizure.”

In July of 2019, my son Ethan (13) was diagnosed with epilepsy. On a Saturday morning my wife and I came into the living room and discovered our son Ethan sitting there, leaned over on the couch, his body rigid and shaking, his eyes rolled back, and unresponsive to our frantic calls of his name. I am not sure I have ever felt this helpless not only as a father, but in any area of my life. After a trip to the ER and a diagnosis from a doctor, so began the entrance of epilepsy into our family story.

Since that day there have been tests, doctor visits, medications prescribed, lifestyle adjustments, and occasional less significant seizures for Ethan - until the Thursday morning in early November. As my wife and I were prepping for the day in our office, we heard the words, “He’s having a seizure!” come from the living room where all four of our kids were gathered.

Immediately, we raced to the living room to find Ethan on the couch again, this time with his three siblings present, all with concerned looks in their eyes. My heart was pumping so fast as again I felt like there was nothing I could do. As my wife went to the kitchen to prepare an emergency dose of medicine, I sat there with Ethan holding him as close as I could.

Something took over me at that moment and as I held my son, I said,

I kept repeating these phrases over and over, not really knowing if he could even hear me, or why this instinct was taking over. If he could hear me, I wanted him to know that he was safe and that I was with him. I felt something deep within me compelling me to keep saying it.

After a few minutes, Ethan was conscious, and our family felt like we endured a significant battle together. We were all shaken, but we also knew that we were in this together. Though extremely difficult, the experience we had as a family on that Thursday morning has brought us to a deeper place in our connectedness and love for one another.

God recently brought this event to my mind again. I’m currently in a season where I am digging deeper into my own story and finding a boy who, although he was loved by his parents, was also missed by them in many ways. He was a boy who wanted nothing more than to be held, told he was not alone, to be comforted and affirmed.

At church this week, I sensed God beginning to remind me of my own words that I spoke over my son as he lay there on the couch in November. He began speaking to my boy,

These words have spoken deeply to my soul as I have ruminated on them the past few days.

It seems to me that we often father our children from a place of lack and need that we had as boys. It may seem like a way of “righting our wrongs” but could it be that our Father is actually pouring into us now as fathers the things that we always needed and longed for as boys?

How has God been fathering you in unsuspecting ways?