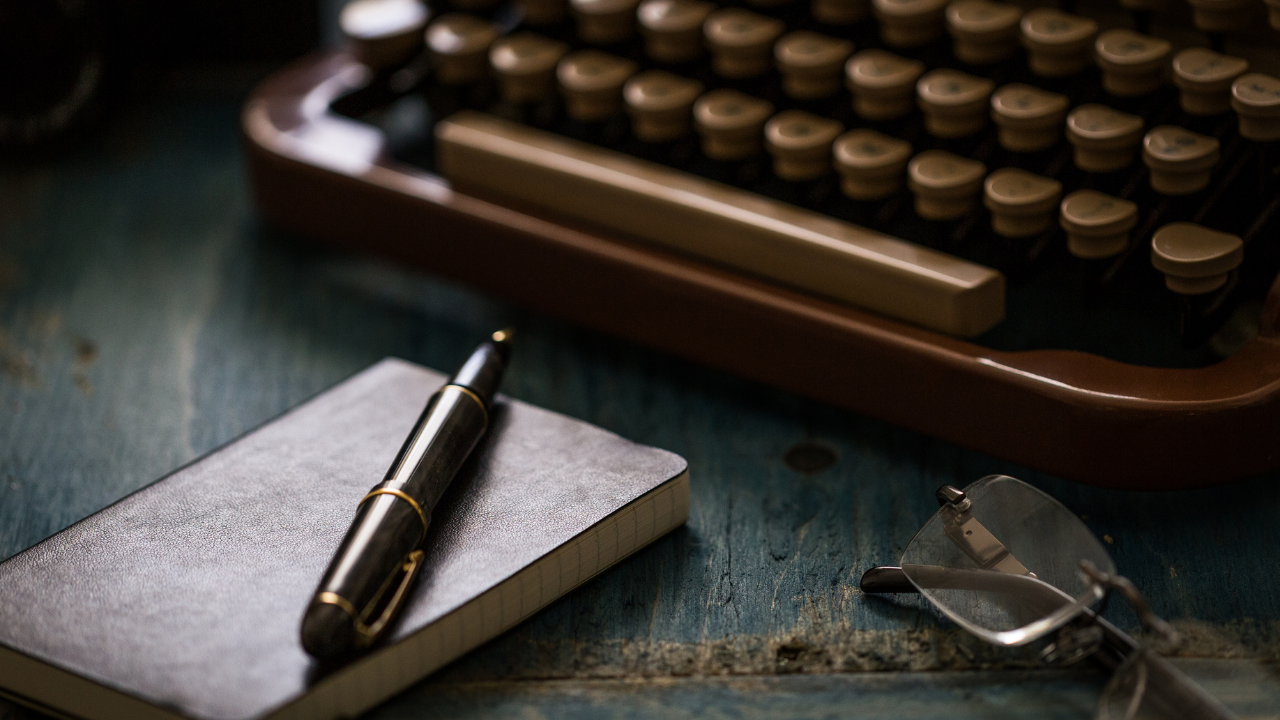 Why You Should Be A Poet

I’d imagine my foray into poetry was like any other third grade boy: forced. Our assignment was to write about lily pads. Nothing like picking a subtle and boring subject for a form of writing that is, well, subtle and boring. I have no idea what I wrote. I quickly cataloged poetry as a barely recognizable type of writing where you could indent and start new lines schizophrenically and have free license to describe things as oddly as you wanted.

I had as many girlfriends in high school as I did whiskers. So there was no infatuation to force me back into the mysterious world of poetry. The surprising reintroduction came when I was 21 and standing in a good friend’s kitchen. He knew I appreciated Wendell Berry’s essays, so he handed me his brief poem titled How To Be a Poet (to remind myself)

Make a place to sit down.
Sit down. Be quiet.
You must depend upon
affection, reading, knowledge,
skill—more of each
than you have—inspiration,
work, growing older, patience,
for patience joins time
to eternity. Any readers
who like your poems,
doubt their judgment.

Breathe with unconditional breath
the unconditioned air.
Shun electric wire.
Communicate slowly. Live
a three-dimensioned life;
stay away from screens.
Stay away from anything
that obscures the place it is in.
There are no unsacred places;
there are only sacred places
and desecrated places.

Accept what comes from silence.
Make the best you can of it.
Of the little words that come
out of the silence, like prayers
prayed back to the one who prays,
make a poem that does not disturb
the silence from which it came.

I leaned against the kitchen counter and read the poem again.

Poetry to Berry was more than literary acrobatics or a romantic cliche employed after two months of dating. His thoughts were as lean as they were thoughtful, and grew from the ground of humility and attentiveness. He seemed to combine writing and prayer, the ordinary and the profound, into a tool that allowed him to spade his life for what he otherwise would miss.

Since that day I’ve been all in on poetry. And let me be clear, ‘all-in’ for the past 13 years has meant the writing of an occasional poem and some sporadic reading of poems from Wendell Berry, Chris Dombrowski, and John O’Donohue.

A few weeks ago a friend unexpectedly shared a poem he wrote for his kids about where they were born. Once again I stood in my kitchen and read his words a second time, and then a third. His words were attentive and hopeful, and gave me new language to wonder about his own life, and my own.

“Poetry is about creation, about making something real from nothing - something that sings and dances from a groove deep within - a stone rolling away...By creating we’re aligning our vision with God’s - an orientation to building, making, revising, and remaking...To worship by creation, your soul must be still enough to feel what formless and void impulses are calling out to be shaped. There’s always something calling out to be arranged and ordered.”
-Dave Harrity

Earlier this summer I visited Montana -  a place rich enough to send me home with a homesick feeling of longing. On my last morning there I tried to grasp the significance of this place that I’d visited since I was a boy. Something within was in need of being shaped. I remembered the words from Berry and my friend. I scribbled out a brief poem that ended with

How is it that such a place has
given so generously to me?
Ushering the boy into manhood
And 15 years later beckoning the man into
boyhood.
Thank You.

What significance or ordinariness in your life is calling to be shaped?