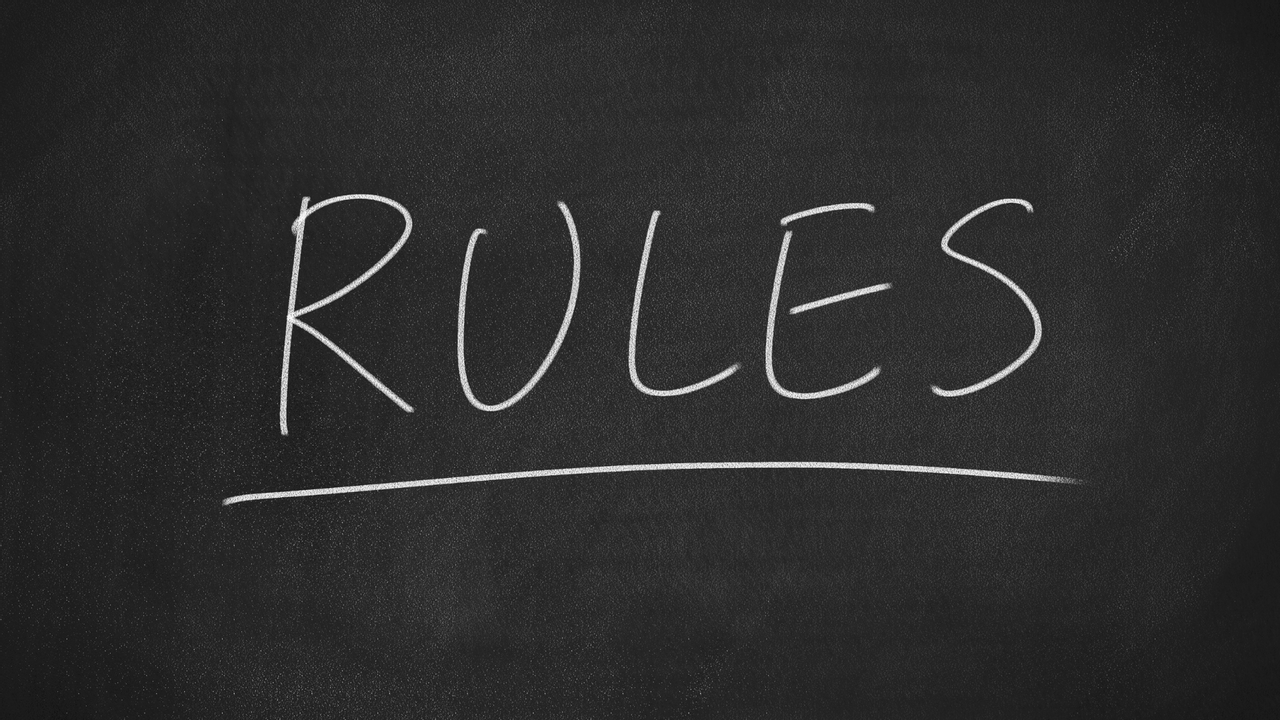 Following the Rules, And Running Away From God

We had our nightly prayer time with our two 11 year old sons and seven year old daughter. For the last few days we had been using a family prayer guide that was recently put out by the church we’ve been attending, in which we are working through the Lord’s prayer (Matthew 6:9-13).

When we sat down to do it at bedtime, we looked at the section where Jesus says in verse 10, “...Your kingdom come, your will be done, on earth as it is in heaven.”

The guide asked us to list out what we thought God wanted for the world, and what he wanted for us, and then pray and ask him for those things. Sounds pretty simple, right?

To give some personal background, I grew up in a somewhat legalistic and religious context. We had our wedding at a denominationally owned church camp, and weren’t supposed to dance at the reception (we broke that rule and did our “first dance” together anyway… oh the horror). Much of what I learned were western cultural Christianity ‘don’ts’. Don’t do this list of things and you might make it to heaven.

Praise God, he rescued me from that mindset and has continued to set me free to know him apart from religiosity. Which is why I was heartbroken when my oldest confidently responded to the question of what God wanted for the world and for them with, “God wants us not to sin!”

This was quickly followed by a chorus of ‘don’ts.’ Don’t murder, don’t lie, don’t don’t don’t. They had essentially boiled all of what they thought God was down to a list of things they were supposed to avoid. I patiently extended what I thought would be a 5-minute exercise, and tried to put out the trash can fire that was starting to look more like a forest fire in my mind. I carefully focussed on the question, “What does God want FOR you?”

Our God is not simply a rule maker. Yes, in the garden he placed a tree and set a boundary. Yes, on Mount Sinai God provided the 10 commandments. Yes, following him means just that: not running away from him.

“But suppose we seek to be made right with God through faith in Christ and then we are found guilty because we have abandoned the law. Would that mean Christ has led us into sin?

“Absolutely not! Rather, I am a sinner if I rebuild the old system of law I already tore down. For when I tried to keep the law, it condemned me. So I died to the law—I stopped trying to meet all its requirements—so that I might live for God.

“My old self has been crucified with Christ. It is no longer I who live, but Christ lives in me. So I live in this earthly body by trusting in the Son of God, who loved me and gave himself for me. I do not treat the grace of God as meaningless.

“For if keeping the law could make us right with God, then there was no need for Christ to die.” (emphasis mine)

Essentially what the Bible teaches is that following Jesus is not about following the rules. In fact it teaches the opposite: focusing only on the rules is a great way to run away from God.

Living in the system of rules, you are forced to pretend and settle for inauthenticity. It creates a shame based culture, in which you cannot be vulnerable in your pain or brokenness. It facilitates the lie that unless we are good enough, we are not able to be loved (and thus merely tolerated).

This doesn’t mean we go and intentionally break the 10 commandments. It simply means that we focus more on what God wants for us and less on shaming ourselves and everyone else through a system of rule following and false posturing.

Take a moment: how does that feel to try on? Where do you find yourself resistant?

After that, consider: How might we help our kids have a more accurate view of God?