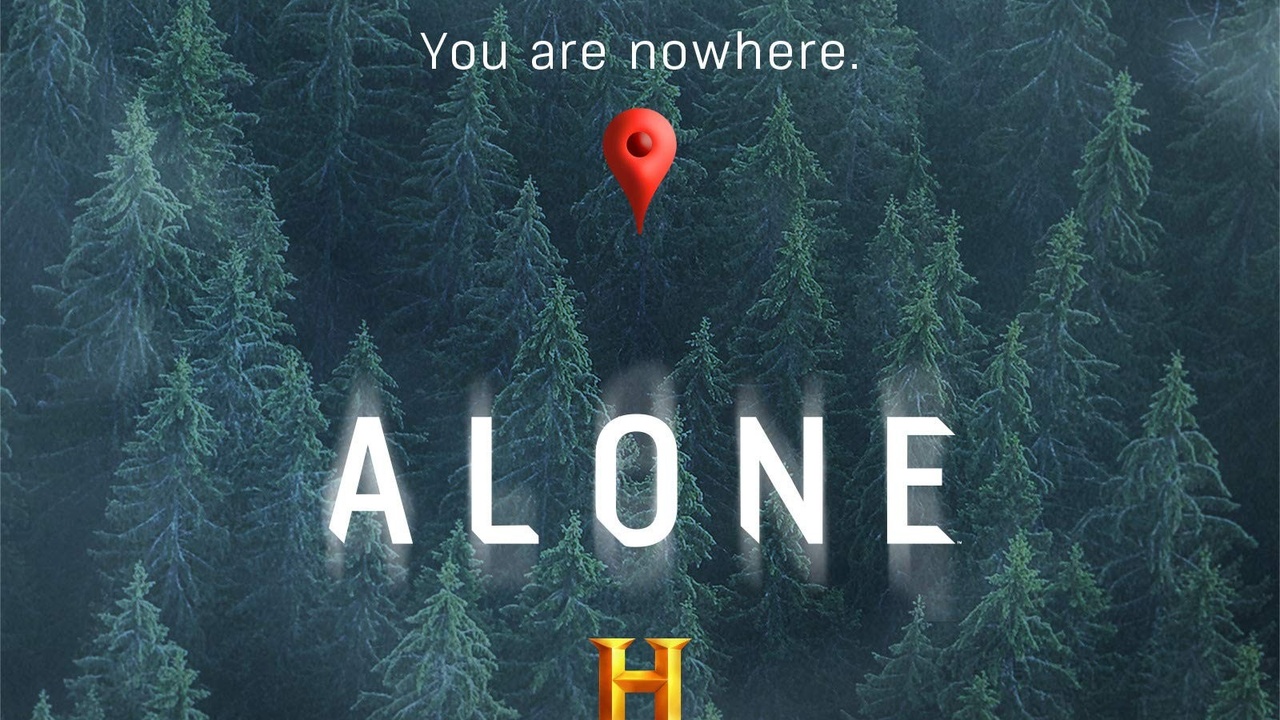 Twelve contestants, each dumped in a remote wilderness alone with very limited supplies. Whoever survives the longest wins $500k. Bears, mountain lions, wolves, snakes, starvation, frigid temperatures, and unending rain. And they have to film themselves the entire time.

Some hit the eject button early- they didn't know what they were getting into. Others are thriving physically, but eject as the emotional toll grinds away at their minds. Some tap out due to injury. And eventually some are pulled due to starvation. One person wins-usually not the person you think. No one remains the same.

I've been watching the tv show "Alone" for a few months, and have gotten through several seasons. It's fascinating, though sometimes slow moving. I've wondered why I am drawn to this show.

Do I just like watching people suffer? Maybe I do. Maybe seeing others who have it worse than me makes me feel like my troubles aren't so bad.

Do I wonder how I would do in such circumstances? Yeah, probably. In some ways it would be awesome to test my mettle and see what I've got in me, both physically and psychologically. And in other ways I like having ice cream a few steps away in my freezer and family by me on the couch.

The two major deciding factors (outside of basic survival skills) that I see are 1. The ability to be alone with oneself, and 2. Resiliency. These really could be summarized as one thing: self-kindness.

The more I watch the show, the more I think it is a microcosm for life. To win at life, you must get to a point where you are able to find the kindness you need from yourself. It takes decades of work for most of us (myself included). But being able to be fully integrated and the ability to bounce back from discouraging circumstances through self-grace is huge. Self-grace allows us to embrace God's grace. (There is a bit of chicken-and-the-egg thing about it though, to be sure! You can only offer yourself grace as you accept God's grace.)

When you are alone you are ultimately forced into your own thoughts. Your mind starts to dig deeper and deeper, and slowly uncovers long-buried fears, hopes, and pains. Inner demons claw to the surface. Foundations are laid bare. People tend to let their failures gnaw at them. Many contestants in the show, and people in life, fail to make it due to their own self-contempt. They are unable to turn their own face towards themselves and accept the face of God. Without self-compassion, the self-awareness of quiet and alone moments becomes torture.

People who struggle with self-contempt do whatever they can to avoid being alone, quiet, or bored. They have to talk. They have to have something they are working on. They must find a distraction. They are unable to sit with themselves.

In 2 Chronicles 30:9 it says, "For the Lord your God is gracious and compassionate. He will not turn his face from you if you return to him." Romans 8:1 says, "There is now no condemnation for those who are in Christ Jesus."

Do you hear those verses and a part of you deep inside wants to say, "yeah...but..."?

How are you at being alone with yourself?

What is your capacity for self grace, and thus accepting the grace of God? 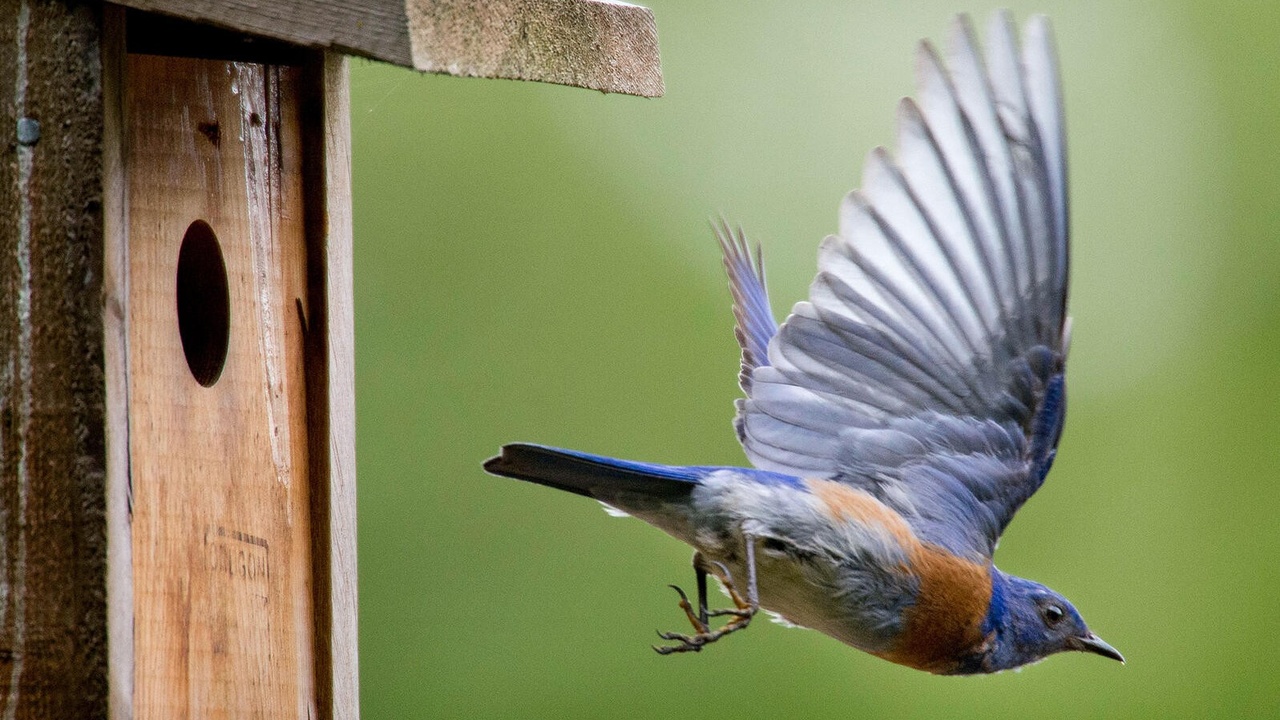 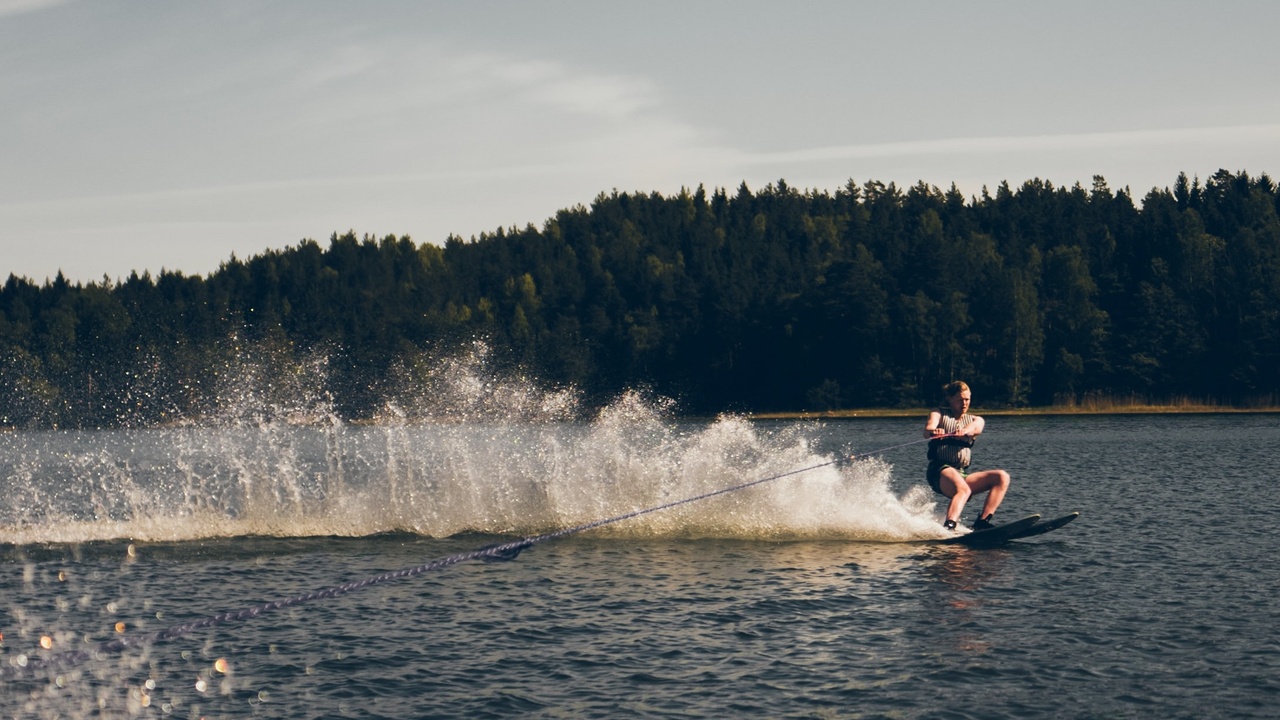 What Will I Start?