RESOURCES AND EXPERIENCES FOR INTENTIONAL MEN.

YOU DON'T HAVE TO DO THIS ALONE.

We are here to help you become more competent and confident as an intentional son, brother, and father.

YOU ARE A SON

Sonship is your first identity; a beloved son of the Father, even before your dad knew you existed. Click here for Sonship resources and experiences.

YOU ARE A BROTHER

Brotherhood means you aren't just a buddy, but an intentional man among men. Click here for Brotherhood resources and experiences.

YOU ARE A FATHER

Fatherhood means you are a restorer of broken things, full of strength and tenderness. Even if you don't have kids. Click here for Fatherhood resources and experiences.

RESOURCES FOR YOUR JOURNEY 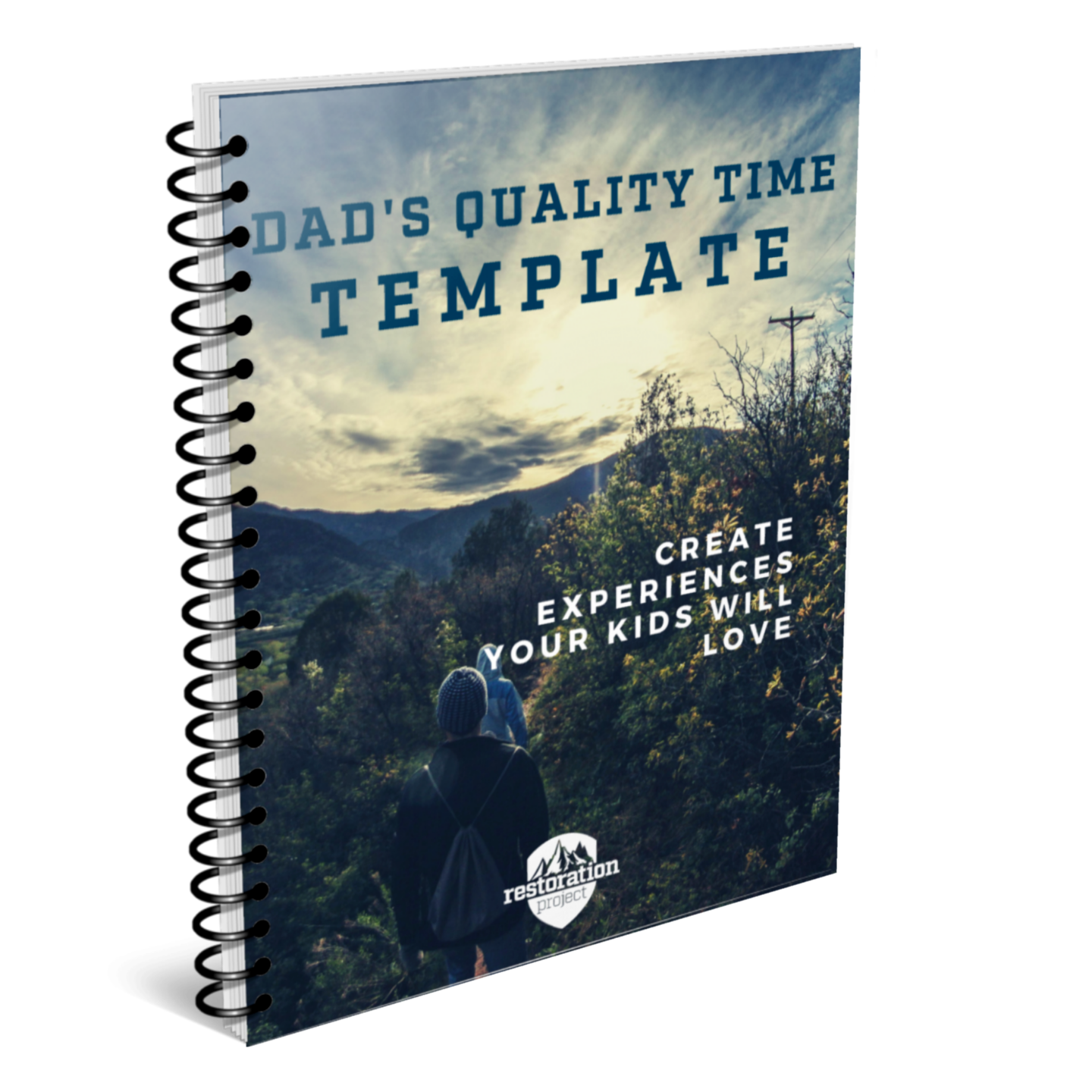 Want some great reading to help you live more intentionally? 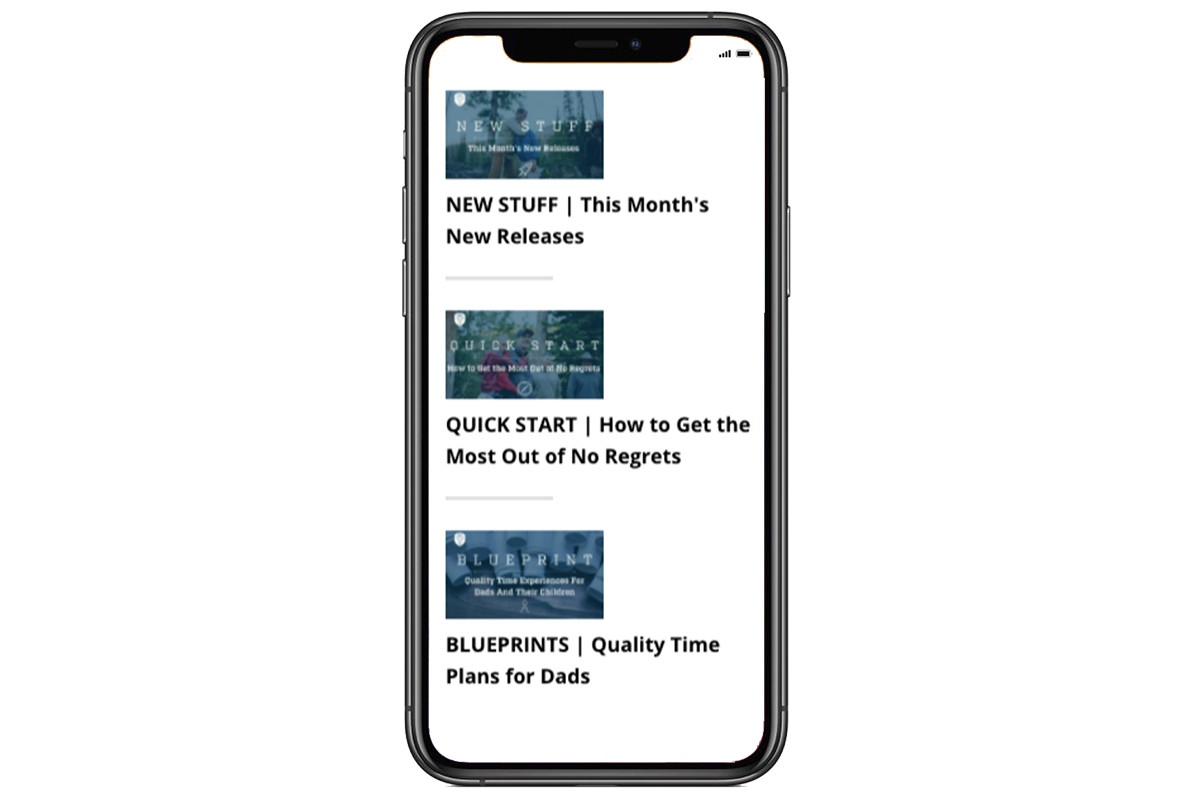 A Monthly Membership For Fathers

Want to receive consistent, practical help to live with #NoRegrets? 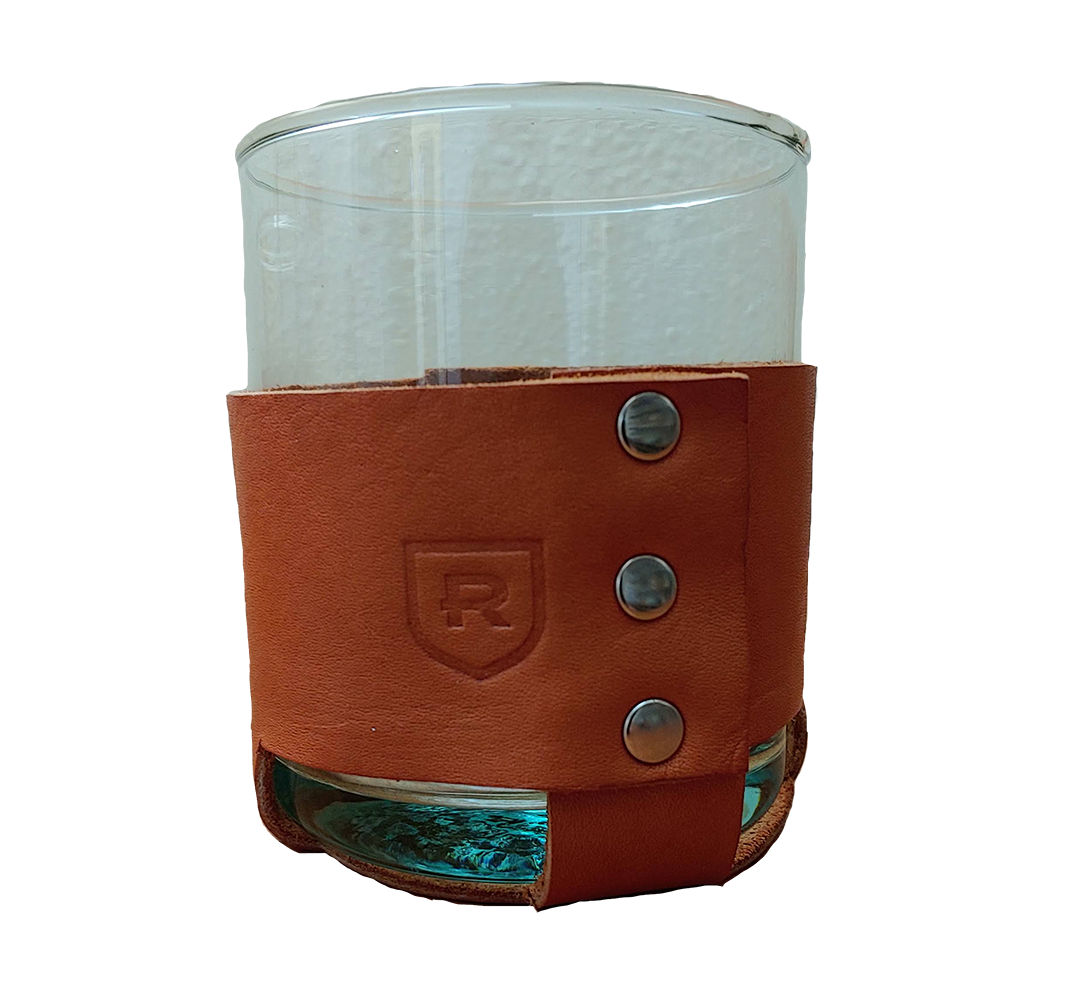 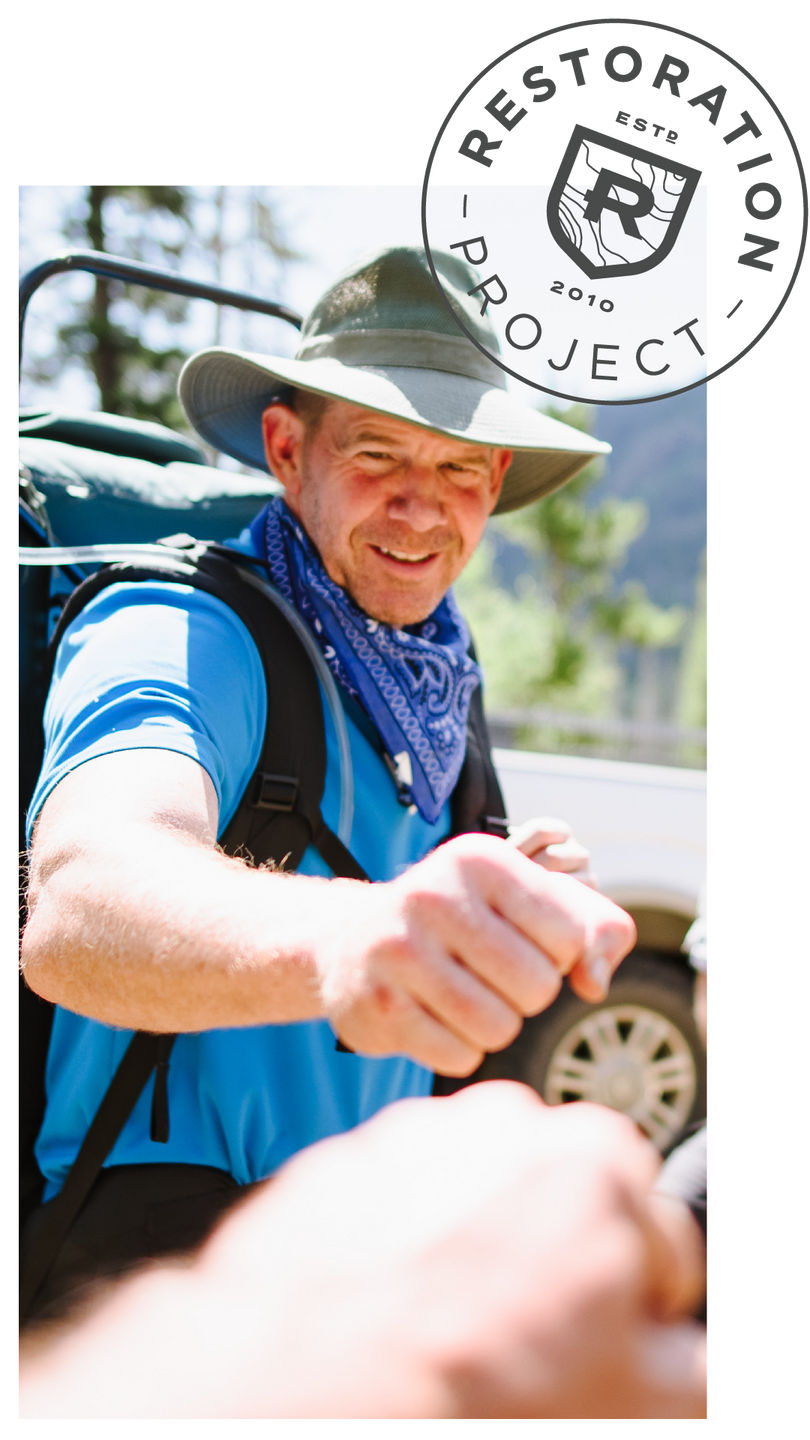 Reserve your spot now to join a guided trip for you, you and your son or daughter, or you and your friends. But hurry, they sell out fast! 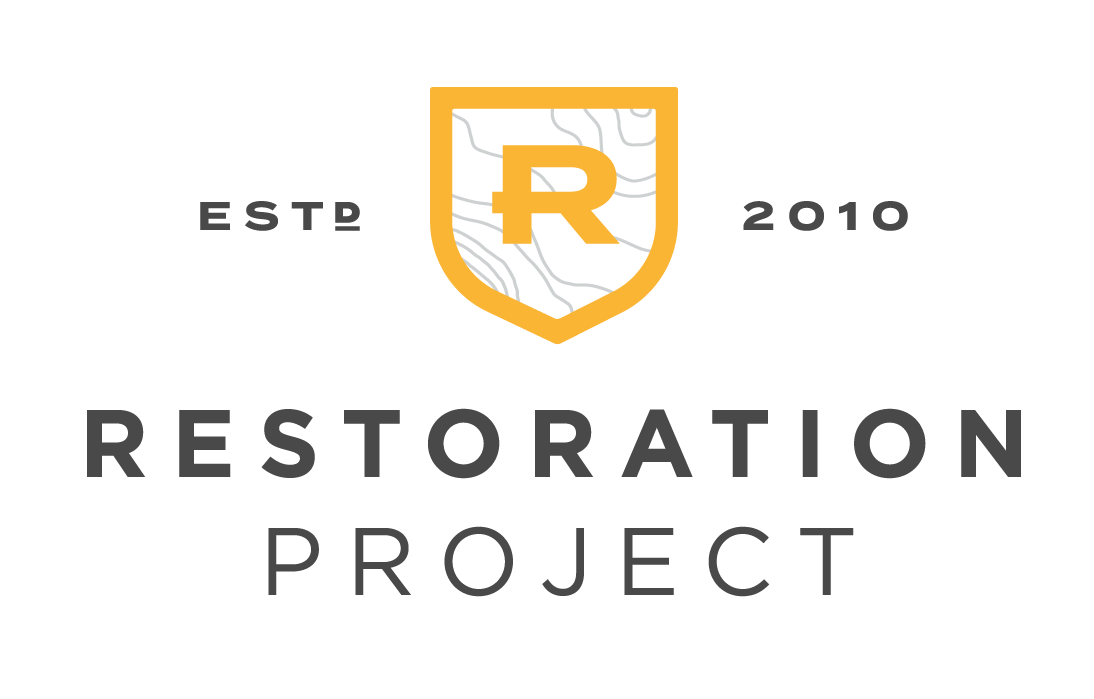 As a collective of legacy building men, RP dares men to transform into intentional fathers and brothers through provokingly kind experiences and resources so champions rise for generations to come.

A Bit Of Our Story

- a son, after basecamp boys

Restoration Project is proud to be part of the ReStory™ Universe.

Are you ready to THRIVE in your marriage?

The digital laboratory of Restoration Counseling offering podcasts, on demand courses, and memberships.

Equipping women to parent out of story.